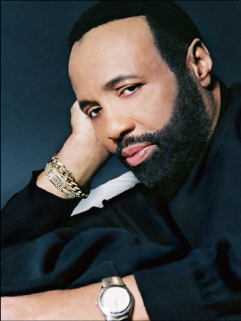 I thank the Lord for the day I met Marré and Kumiko. It was an appointment scheduled by God. I feel like they're my children. Their love has been engraved in our heart and there to stay. Every time we meet, we are like family.
I'm excited about being a part of HEAVENESE. Their music is so different and innovative, but so fresh and cool. It's true worship. We pray that no one misses it. 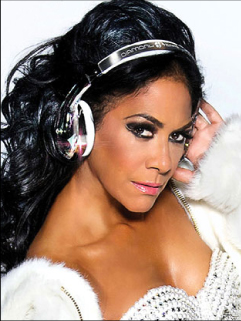 Sheila E. was a member of Prince's band. As a solo performer, her big hit was Glamorous Life in 1985. She is considered by many to be one of the top percussionists. Currently she is a member of DIVA. She has performed at the White House at the request of President Obama. Along with her brothers and her father, Latin jazz great Pete Escovedo they comprised the group The E Family. She started her own record label, Stiletoflats Music, under which HEAVENESE released their CD.

In his teens, Marré started the first free school of Japan, an alternative to the existing school system.He became an activist and a pioneer in the free school movement that counters the uniformity of the Japanese educational circle.
In 1991, he released his first major album from a Polydor-related label. His song, "Pool of Siloam," was chosen as one of the top ten Valentine's Day special dedication songs.
In 1998, he started a multi-dimensional venue called "Kick Back Cafe."
In 2000, he authored his first book, "Is This Really the Person for Me?"which became a best seller.With over 170,000 copies sold, it remains one of the more popular books in its field.

Currently, in addition to being a musician, Marré pastors and leads worship services at Kick Back Cafe, writes books, provides marital counseling, and performs seminars. His seminar,"The Difference Between Men and Women, The Psychology of Relationships" has received acclaim.

As a 15 year old, Kumiko went to the US.  She sang in her high school's choir and began dancing. With hip-hop as her main genre, she was mentored by and worked alongside the renowned Regina Williams, and went on to pursue a career as a dancer and a fitness-instructor in Japan and the US.

Since marrying Marré in 1996, she has worked alongside him, appeared in his concerts as a vocalist and assisted in his counseling.  In 2005, she was called by Kaori Nara Turner to be part of the Living History of Kimono fashion show in Hollywood.